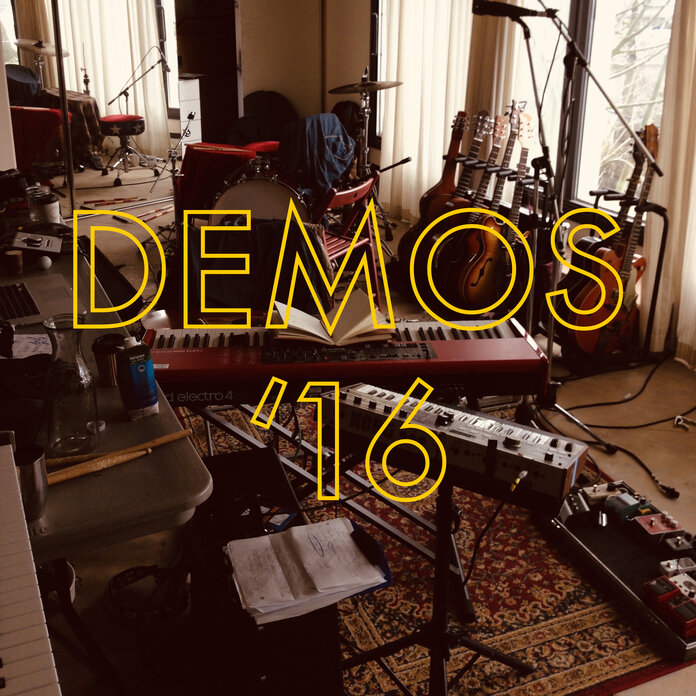 Current Swell invite you to be a part of the creative journey behind some of your favourite songs. 'Demos '16' features 18 songs that were recorded in their home studio between 2015 and 2016. This includes demo versions of fan favourites including "Woman in White" and “It Ain’t Right” from the 2017 Jacquire King produced 'When to Talk and When to Listen', and a select number of other tracks feature on the band's 2019 release ‘Buffalo’. Also included are a handful of previously unreleased songs the band still felt strongly about but that hadn't found their window yet. Enjoy this new side of Current Swell!

Sep
11
MacEwan Ballroom
Calgary AB
CHECK OUT ALL THE DATES >>