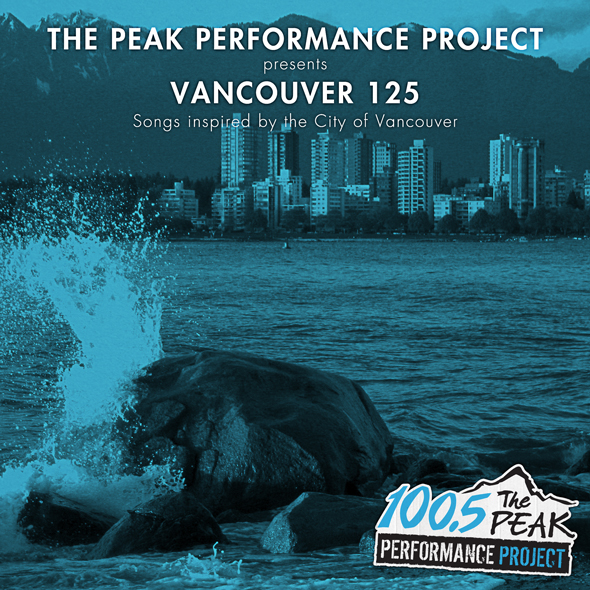 At the PEAK Performance Boot Camp we were given the challenge to write a song about Vancouver to commemorate Vancouver’s 125th birthday. We worked with producer Warne Livesey to record "Granville Town", based in a different time back to the mid 1880's. The song takes our main character and sends him on a journey working for the Canadian Pacific Railway; after the girl he is in love is unexpectedly taken away by her brother. Our protagonist doesn't know that they are both on a path for the same destination, a town about to be changed forever by an announcement in 1885 that it will be the terminus for CPR's transcontinental railway. This town named Granville, became Vancouver shortly after the terminus announcement.

You can donwload "Granville Town" along with the other Vancouver 125 from: web link